The Legend of The Dun Cow
The holy cow...the book of cows...the war of cows 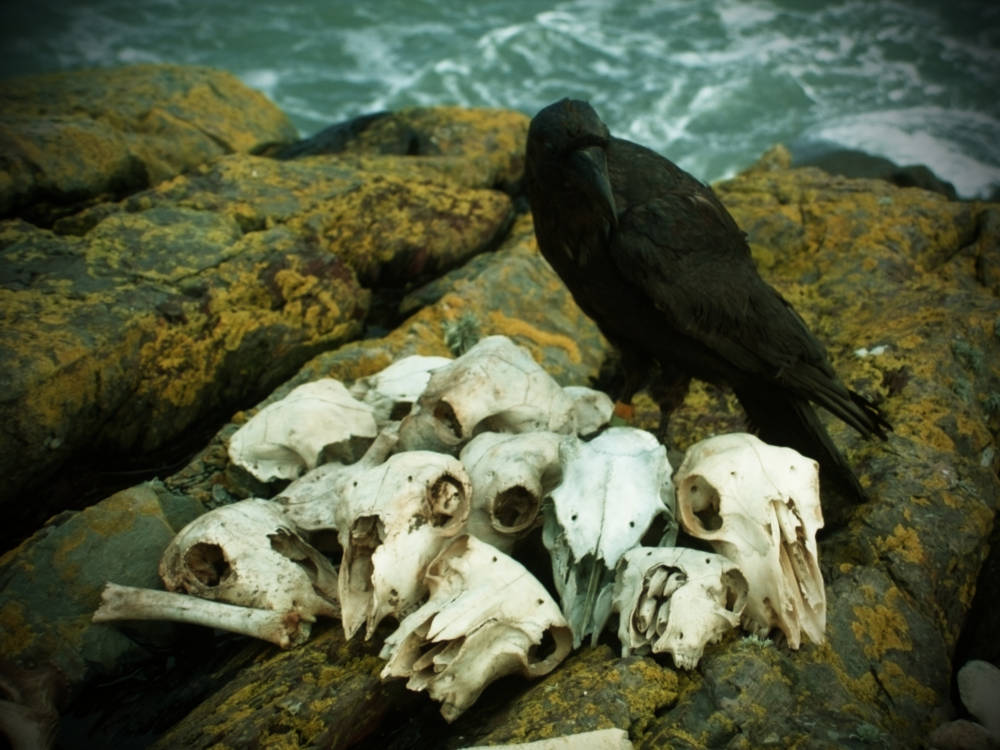 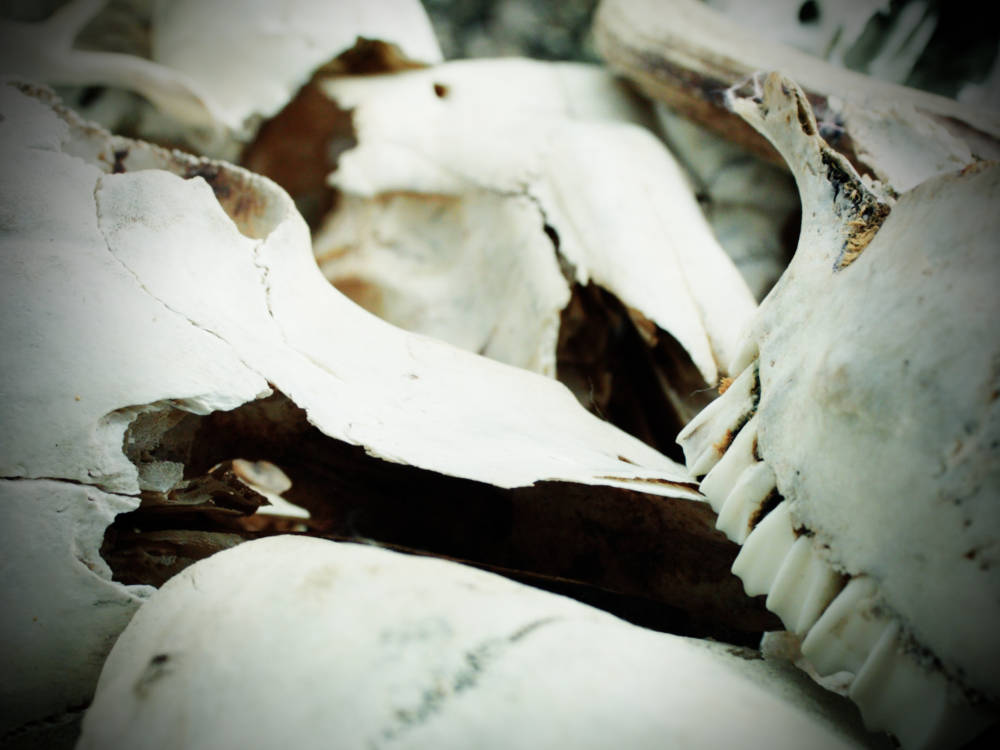 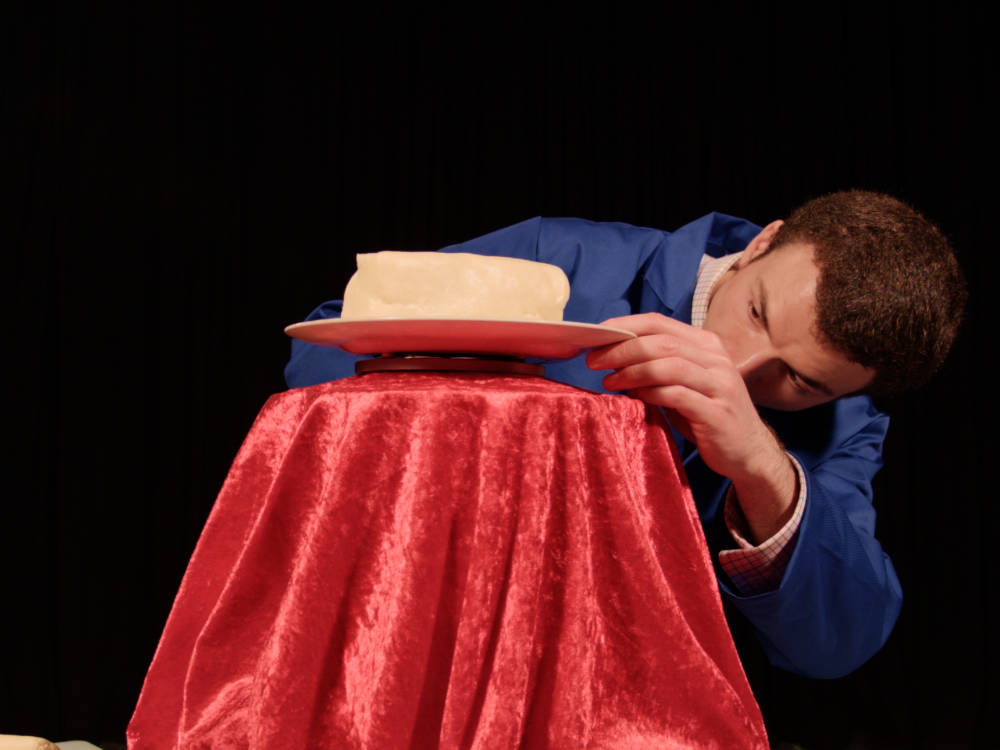 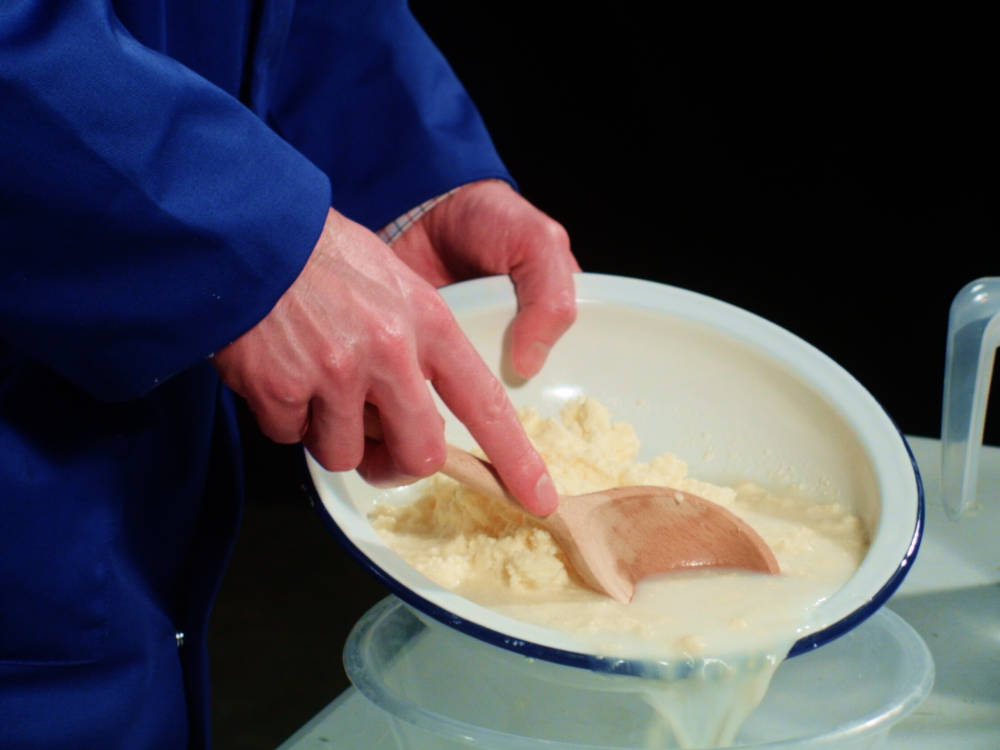 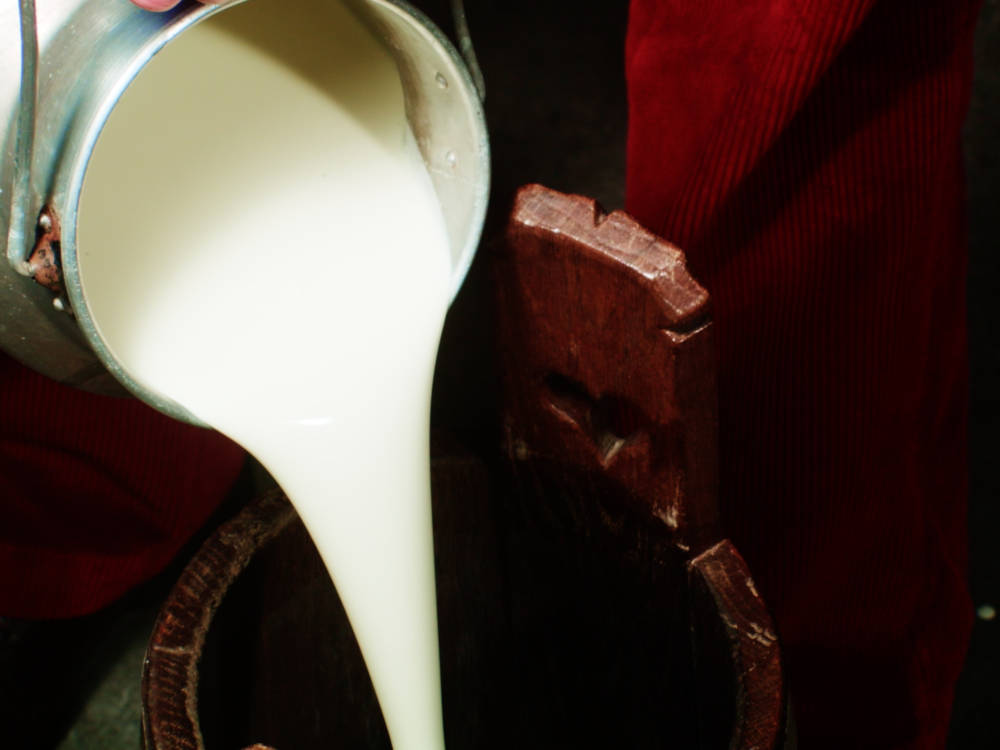 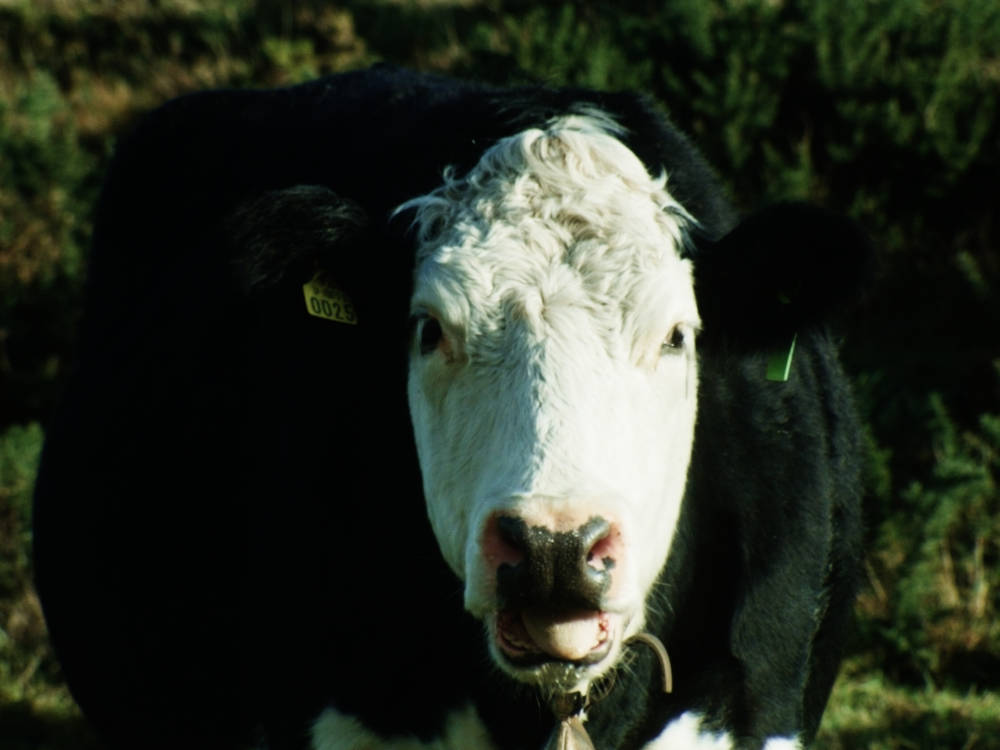 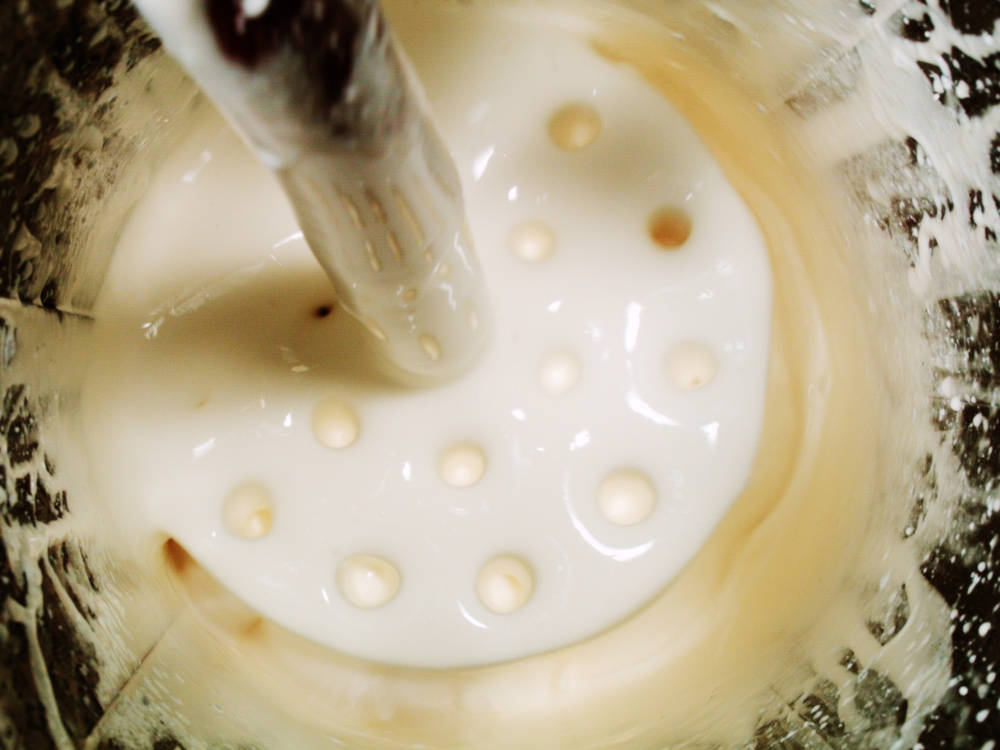 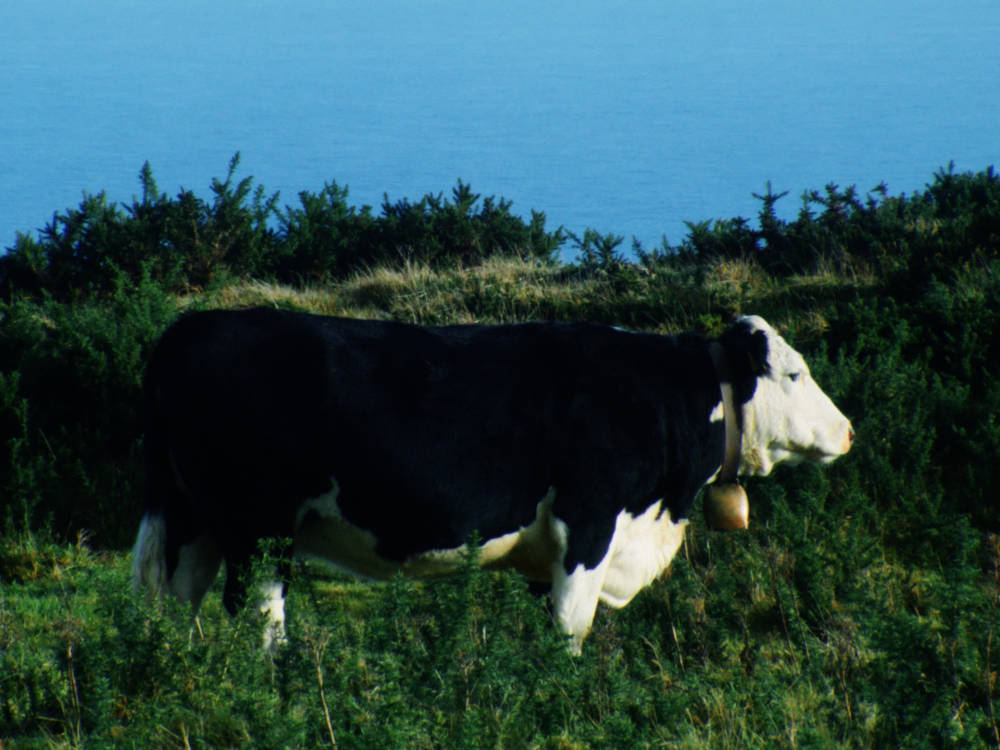 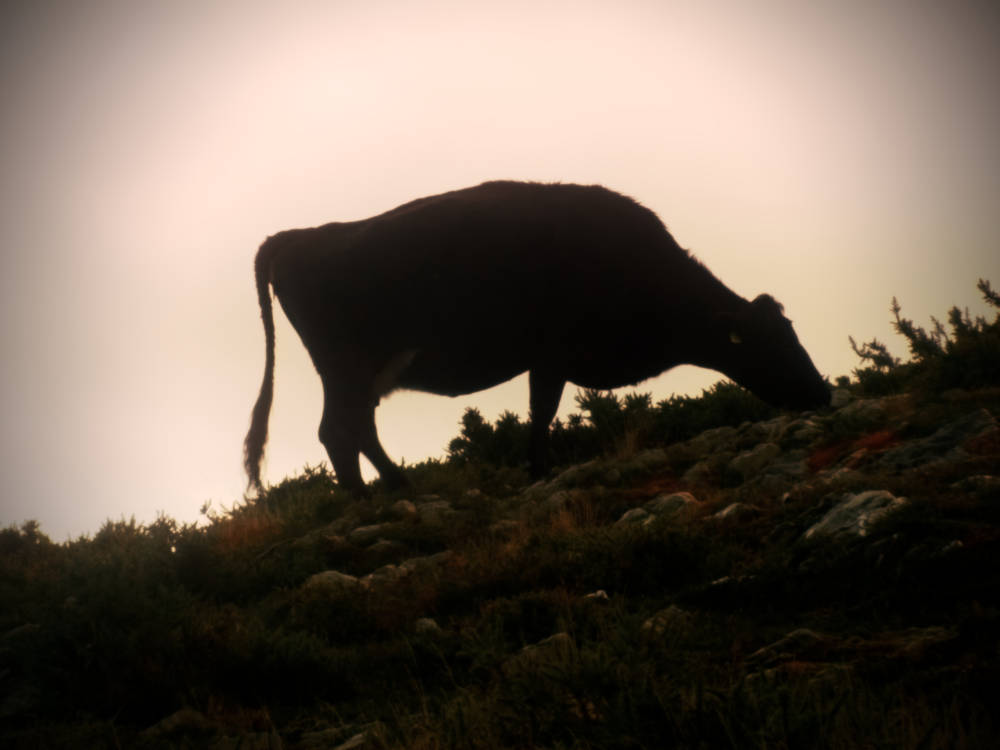 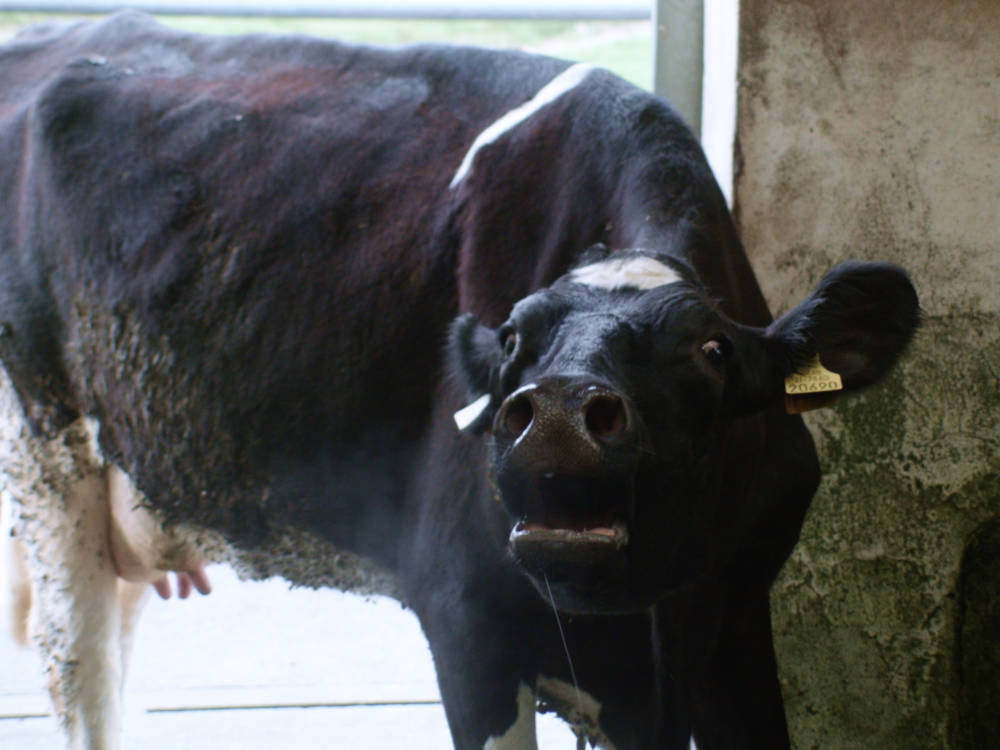 This is a film of great weirdness, and my attempt to express the obscure and the inexpressible – those bizarre and unspoken facets of Irish culture which have oozed out of the patchwork of time and collective trauma.

The subject matter is a like a memory – it can only be seen through the corner of the eye, and if you look directly at it, it vanishes till you wonder if it were ever really there. Like a memory, it is a fusion of image and emotion, and the film is also a search for that language which can express those vague shapes and colours, the lurking feelings of significance which seem to lie beneath the simple action repeated by the generations through the centuries.
It is three kinds of poetry – of image, of words, of music, and of the combination of those into a fourth kind, and this is the poetry of the inexplicable. No one knows where it came from, or what it means, but there it is. Its portent defies its obscurity, and tells us of life and death, and the suffering of many ages represented in the the life of the individual.

Written and Directed by Colm Higgins, who also did the music 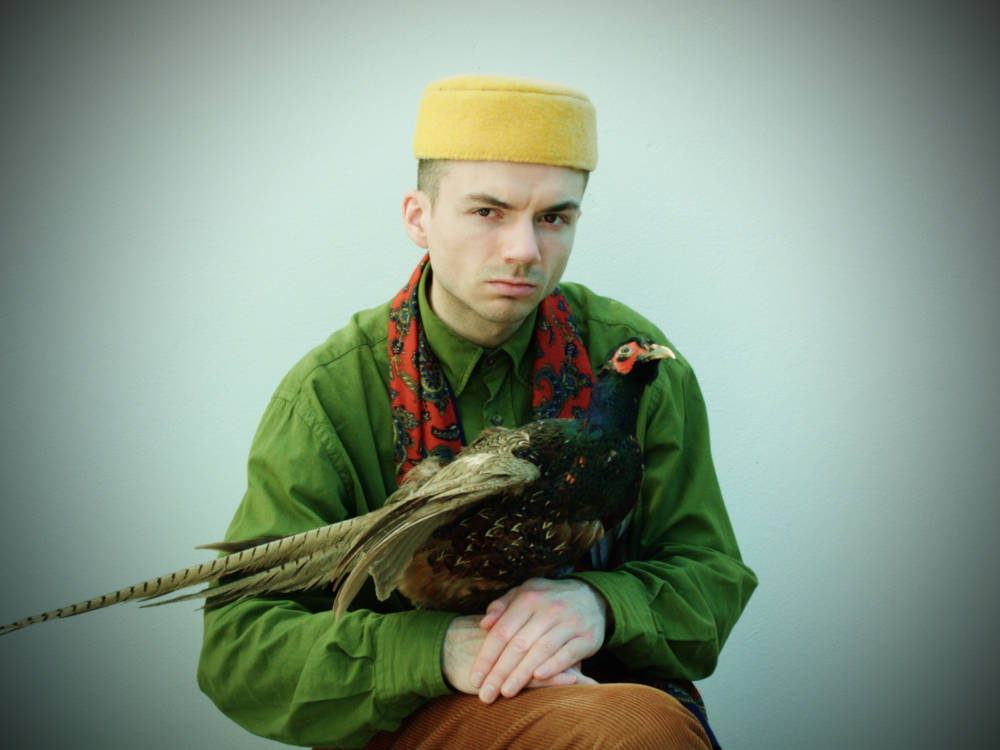 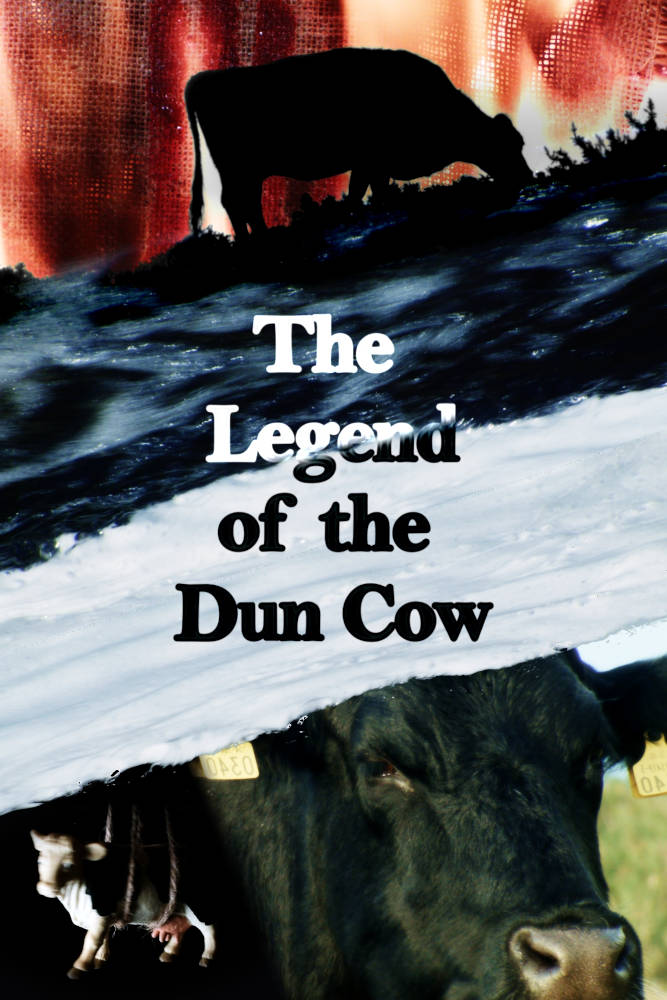 Back to Projects
To the Irish mind, farming is about far more than food. The history of Irish agriculture is a history of dispossession, bizarre mythology, holy war and death. All this lurks beneath the idealised agrarian imagery which sells Irish produce around the world.

Butter is used to explore how the changing face of agriculture have shaped the Irish consciousness. Through image, words, and music, the film is a poetic essay on existence as seen through the eyes of the sombre cow, chewing the cud till the end of time.